Get fresh music recommendations delivered to your inbox every Friday.
We've updated our Terms of Use. You can review the changes here.

from The State of Blue​-​Eyed Soul by Philip Clark 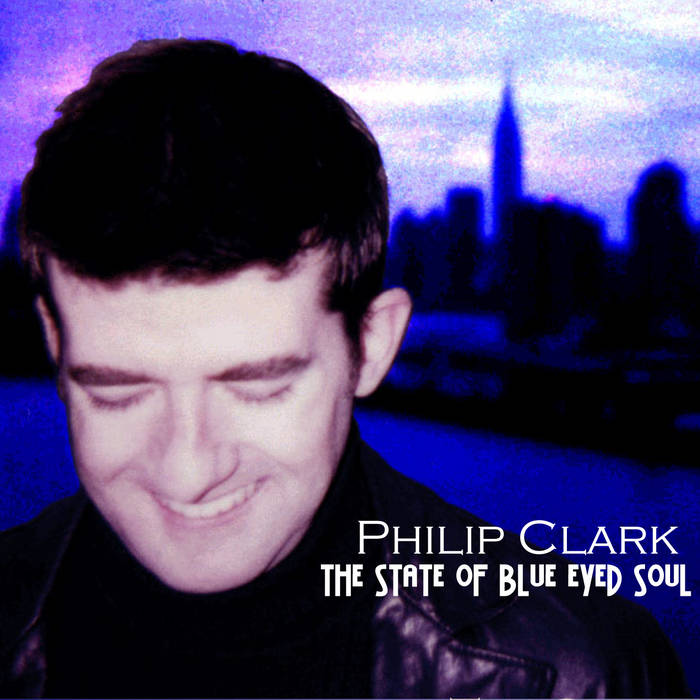 Philip Clark was born with Soul Music in his blood, the only funky white boy of his kind to originally hail from Wyoming. A natural performer since childhood, he honed his aural craft with a degree in music and later in some of the best venues and studios in the Rockies. Eventually Philip moved to New York City, becoming a session musician, engineer and producer. He currently lives in Los Angeles. ... more

Bandcamp Daily  your guide to the world of Bandcamp